It’s that time of the year again, and while some people go for the traditional approach and buy themed chocolate and flowers, car lovers have a different way to celebrate such a special moment.

Driving the favorite car with the significant other on the passenger seat is for many the perfect Valentine’s Day, but as we know already, both 2020 and 2021 had different plans for us, and staying home for our own safety is the recommended option all over the world.

So what better way to get behind the wheel and never leave the house than actually turning on the PlayStation and launching Gran Turismo? And if you convinced her to spend the day playing GTS, she’s one in a million and you should totally marry her.

So if racing in Gran Turismo is how you want to celebrate Valentine’s Day this year, here are three liveries that allow you to do the whole thing with style.

This 2014 Alfa Romeo 4C Launch Edition in Gran Turismo features a rose-themed design that looks awful for some is just the right choice for Valentine’s Day.

This Alfa first made its debut in Gran Turismo Sport, and it can be yours from the Alfa Romeo section for 81,900 credits. 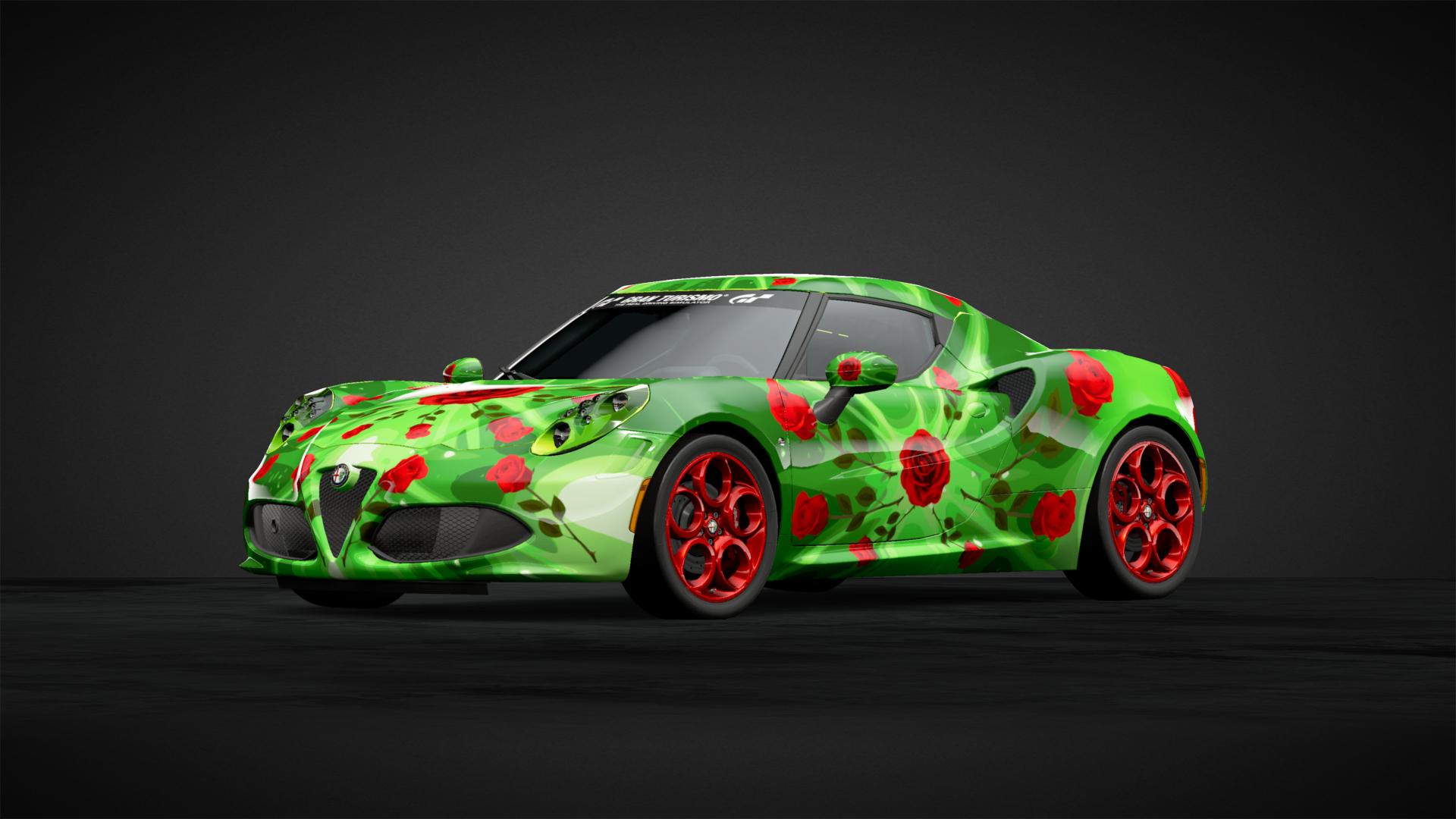 Kissed by a rose

And if you like roses, here’s another rather unattractive for some but excusable since it’s Valentine’s Day livery. This time, it’s for the 2017 Porsche 911 RSR (991), a car that you just can’t help but love.

Available in Gran Turismo Sport and already confirmed for Gran Turismo 7, this Porsche hides a 4.0-liter engine under the hood, developing over 500 horsepower for a stunning performance.

If you don’t own it just yet, be ready to spend 450,000 credits from the Porsche section in Gran Turismo Sport, but you can also get it if you sign a contract with Porsche. 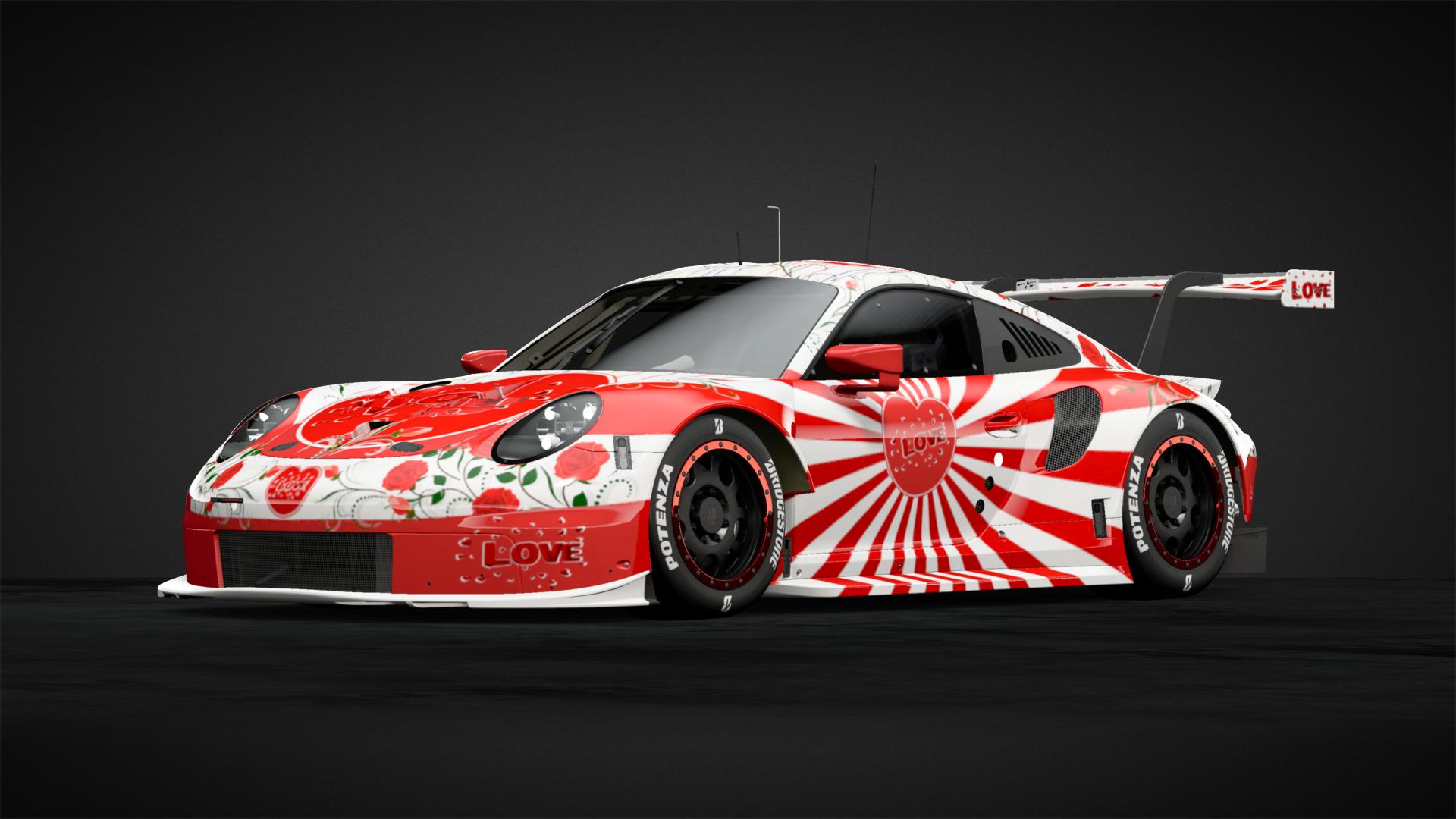 This one is actually cute, and it might be the right choice for your significant other. Called Love Bug, the livery is aimed at the Volkswagen Beetle Gr.3.

But don’t let the playful appearance trick you because the Beetle is totally ready for action. Based on the 2011 Beetle, this Gr.3 car comes with a 2.0-liter inline-4 engine developing close to 600 horsepower. That’s quite a lot for a bug, but certainly just the right amount of power for Group 3 class races.

You can get the Beetle from Brand Central for 450,000 credits. 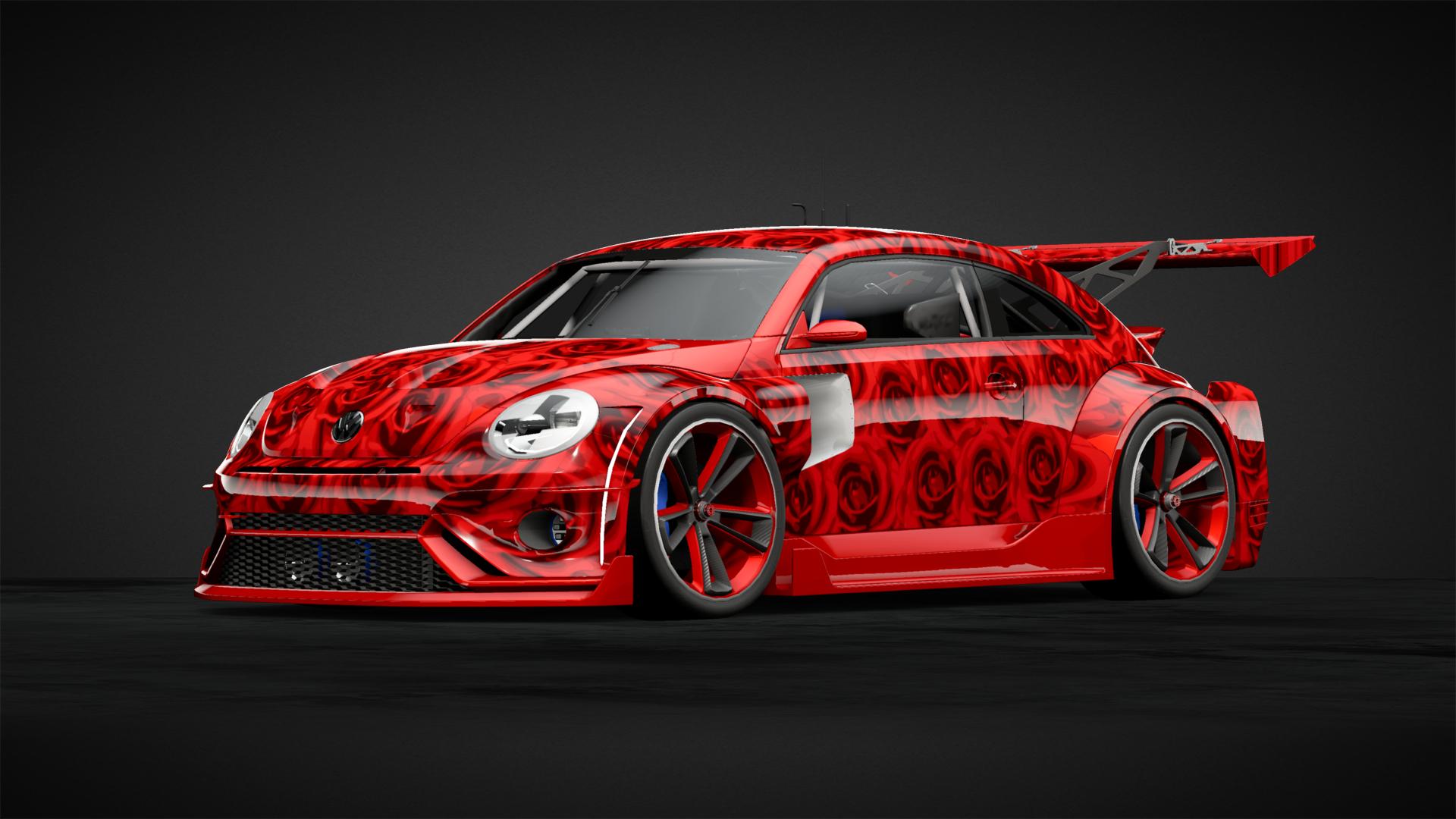